Our CSR begins from home

Spectacles were distributed amongst employees which included a comprehensive eye test. 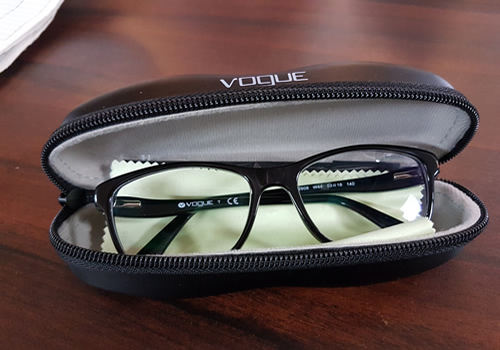 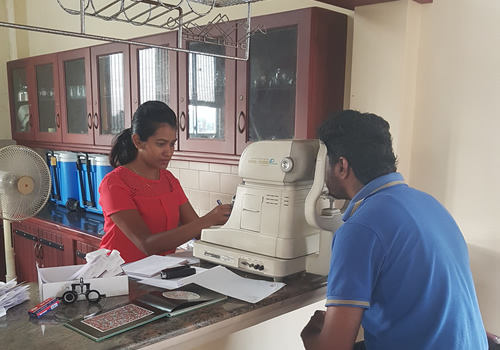 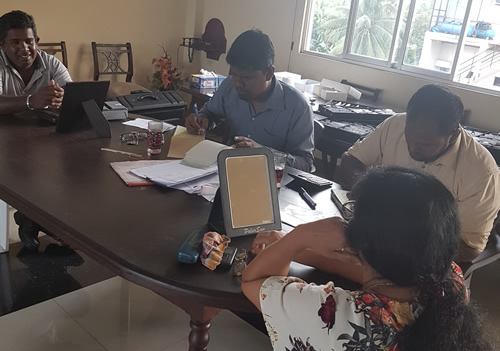 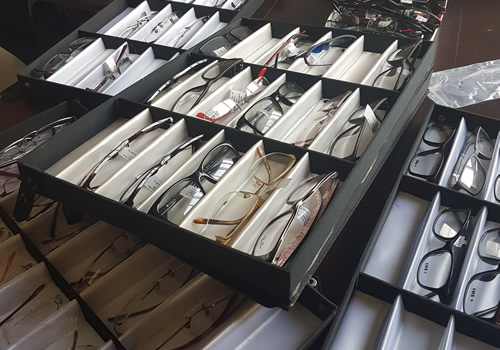 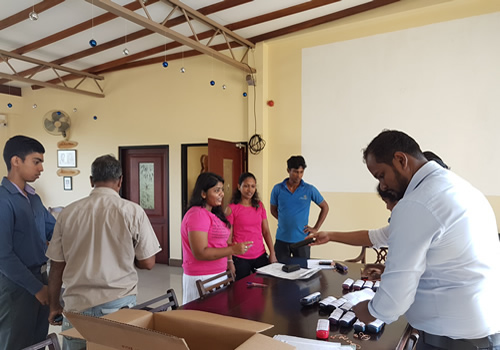 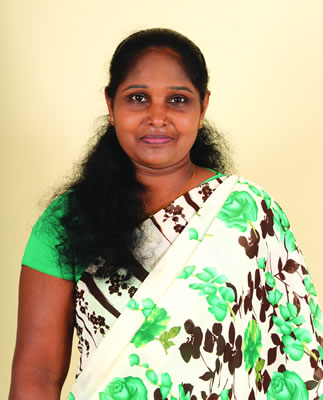 A hearing Aid was donated to Varuni’s Daughter. Varuni joind Paramount Print Pack (Pvt) Ltd., in 2001 as a helper attached to the Binding Section and was late promoted as a Supervisor in 2011. She was adjudged the Best Employee of the year 2013 for her excellent work. 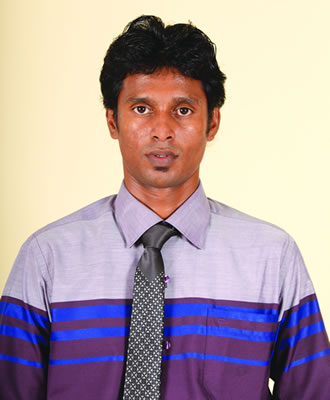 R. A. D. Rajapaksha jojnt Paramount Print Pack (Pvt) Ltd., in 2004 as an Offset Machine Helper and later promoted as a Machine Operator. He was adjudged the Best Employee in 2008 for his Quality Production Output. In 2017 he was promoted as Production Foreman. A Grant was given towards house construction. 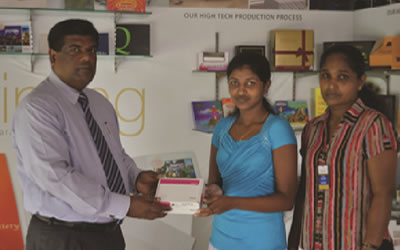 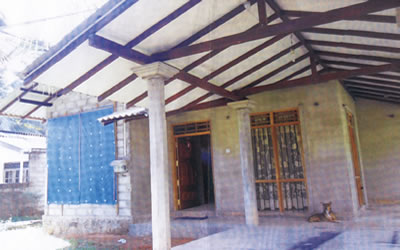 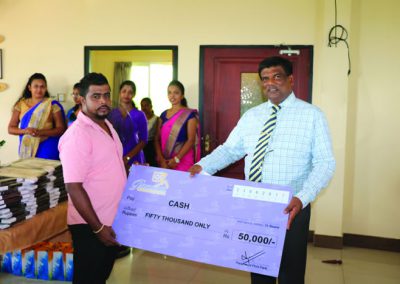 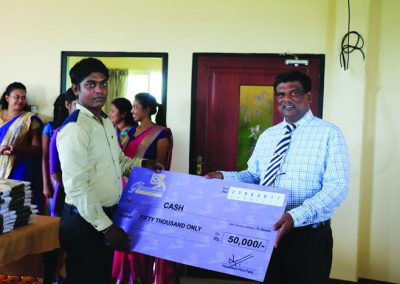 We began life in 1992 as Sky Paramount, a small business venture that supplied Sachets to the hospitality industry in Sri Lanka and Maldives. In 1994 we initiated our offset printing business with just one offset machine.